Florida Aims to Save Lives by Preventing Wrong-Way Crashes

Florida Aims to Save Lives by Preventing Wrong-Way Crashes 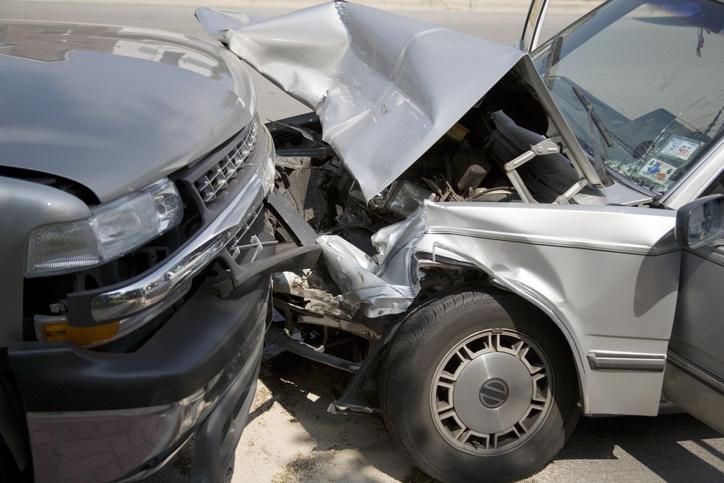 Two Florida wrong-way crashes within the span of two days resulted in two deaths in October 2018. Over a seven-month stretch in 2014, 11 people were killed in wrong-way crash accidents.

Too many other innocent people have had their lives claimed or have suffered serious injuries due to the actions of negligent drivers in the past several years. Now, the Florida Department of Transportation (FDOT) is taking action to prevent wrong-way crash deaths.

At interchanges in Hillsborough and Pinellas counties, the FDOT has installed technology that recognizes when a driver is going the wrong way on the road. These detection systems, which have been put in place on the ramps for downtown Tampa and downtown St. Petersburg, among other locations, work to alert drivers who are traveling the wrong way by using flashing lights and signs. In addition, police and the FDOT are immediately notified about possible wrong-way driving, and electronic message boards along the highway warn other drivers who may encounter a vehicle heading toward them.

Unfortunately, practical methods to alert wrong-way drivers to their errors can only be so effective, because most wrong-way collisions are caused by drivers impaired by alcohol or drugs. In their inebriated state, drunk drivers may miss a sign and enter onto a highway going in the opposite direction, or may make a U-turn and head in the way of oncoming cars.

Florida’s response to this problem has been to increase the number of officers patrolling highways on the lookout for potential DUI arrests. The Florida Highway Patrol regularly assembles teams of 20 to 30 troopers to focus on a certain region over the course of a weekend to identify and charge drunk drivers in that area.

Though wrong-way crashes are relatively rare, causing only three percent of traffic fatalities nationwide, they exact a devastating toll on victims and their loves ones and can also ruin the lives of the negligent drivers themselves. At Largey Law, we help people who have been injured in car crashes to seek monetary compensation for their losses. Our compassionate team provides skilled DUI defense as well. No matter the challenges we come up against, our lawyers are thorough in building cases geared toward our clients’ best interests.

To schedule a free initial consultation with an experienced auto accident lawyer, call us at 352-253-0456 or contact us online. Largey Law’s offices are conveniently located in Clermont, Tavares and Inverness.