Florida DUI Deaths Are Down, but Drug Influenced Fatalities Rise 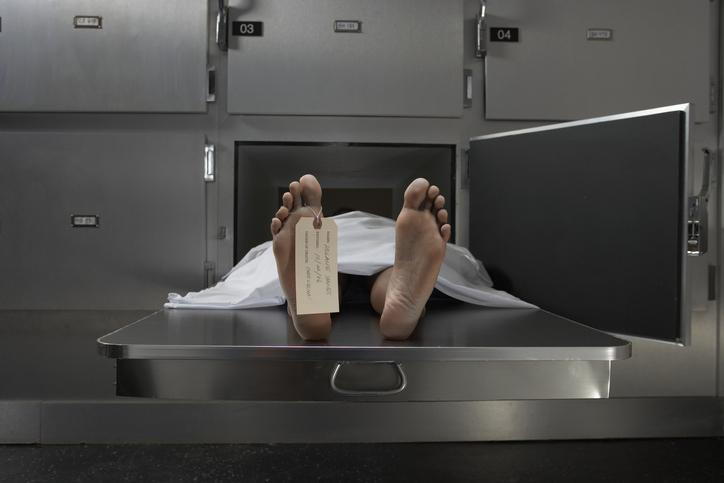 Every year motorists are injured or killed in traffic accidents, and some of the most deadly involve drivers under the influence. While 2017 saw fewer alcohol-related fatal crashes in Florida, deadly accidents involving drugs increased to 839.

Following a trend of the last few years, traffic fatalities involving drunk drivers went down by nearly 19 percent from 2016 to 2017. The total number of DUI accidents (including those that resulted in no injuries or non-fatal injuries) also decreased, by just under 2 percent.

While increased use of opioids, designer drugs and other controlled substances may be a factor contributing to the spike in DUID, legal drugs play a role as well. Accidents can result when users of prescription and over-the-counter drugs, such as antihistamines, fail to observe instructions on dosages. Use of these drugs can affect a driver’s reaction time, vision and alertness.

As with drunk driving, you can be arrested in Florida for operating your car while under the influence of drugs, even if you are napping in a parked vehicle. If you are also charged with drug possession, you may face related penalties, such as Florida’s automatic two-year suspension of your driver’s license, in addition to DUI penalties.

If you were injured or a loved one was killed in a traffic accident involving a drug-influenced driver, you may be entitled to more compensation than what your insurance company says you are. But don’t put off taking legal action for too long — the statute of limitations on personal injury from a motor vehicle accident is four years from the date of the accident.

Whether you have been charged with a DUID or have suffered an injury after an accident involving a driver under the influence, consult with the experienced DUI personal injury attorneys or DUI defense lawyers at Largey Law Firm in Central Florida. Call us at 352-253-0456 or contact us online to schedule a free consultation at one of our offices in Clermont, Inverness and Tavares.