Florida Is the Most Dangerous State in the Nation for Bicyclists

Florida Is the Most Dangerous State in the Nation for Bicyclists 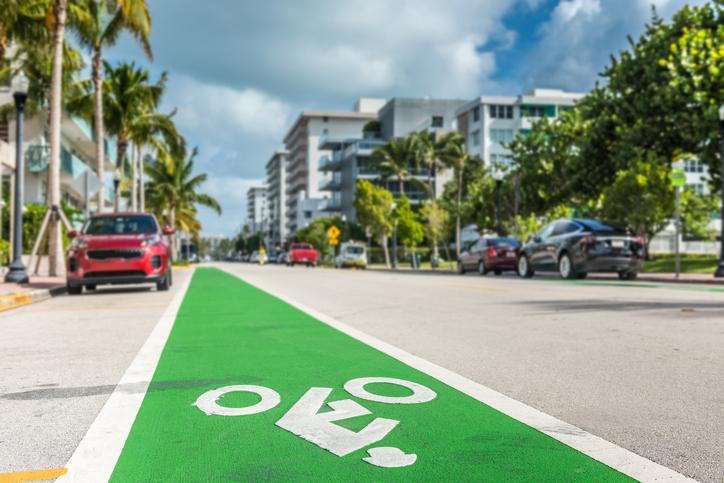 In 2017, 116 bicyclists died in Florida accidents. Though this number is shocking and saddening enough on its face, it may be even more so to learn that the number of people killed while cycling in the state increased by 34 percent between 2010 and 2016, and 2017 was actually the least deadly year for bicyclists in Florida since 2010.

As published in Orlando Weekly, data from the National Highway Traffic Safety Administration (NHTSA) shows that bicycling deaths were 56 percent higher in Florida than they were in the next-highest state, Louisiana. Within Florida, Pinellas County  specifically and the Tampa Bay metro area in general was shown to be the most dangerous place to ride a bike, with 7 deaths per 100,000 residents. Pedestrian deaths in the Sunshine State are also significantly above the national average.

There are a number of factors that make Florida roads risky for cyclists, who often suffer serious injury because they lack the protections a car affords. Florida is home to a large population of senior citizens, and some of them may continue to drive even when their senses and reflexes are not as sharp as they need to be. The tourists who flock to Florida year-round also pose a threat, since they may not be familiar with the state’s roads or traffic laws. So these drivers are added to the pool of motorists who already present risks through road rage, by failing to share the road with cyclists or driving while impaired by alcohol or drugs — in a state whose population density continues to increase.

These are troubling realities for bicyclists in Florida who make use of this healthy, practical and environmentally friendly mode of transportation and exercise. But knowing bicycle safety rules and putting them into practice can help cyclists to recognize and avoid certain dangers.

The experienced attorneys at Largey Law represent bicyclists in personal injury actions. We know that when cyclists are struck by cars, their injuries are often severe if not fatal, and they may face expensive medical care and months (if not years) of physical therapy. We will press to get you the compensation you need. We can also represent you in a wrongful death lawsuit if a loved one was killed in a bicycle accident involving someone’s negligence. For a free initial consultation, call us at 352-253-0456 or contact us online. We have offices in Clermont, Inverness and Tavares.