Impaired Drivers Are a Disproportionate Cause of Roadway Fatalities 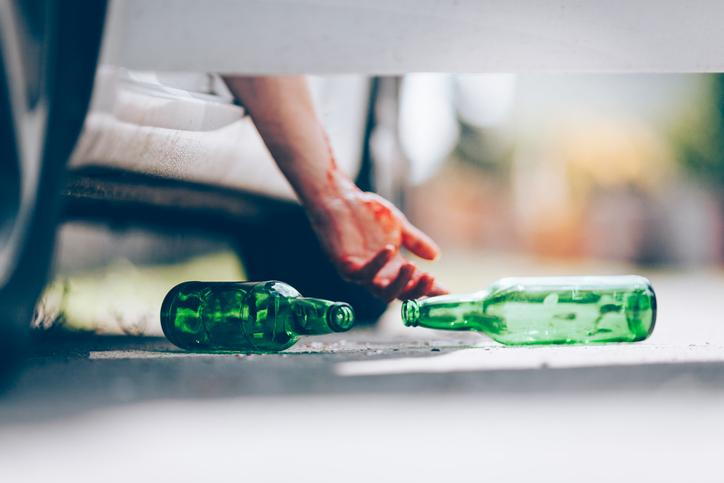 We all know that driving while impaired is dangerous and sometimes fatal, but accidents involving drunk and drugged driving continue to happen. Though they were a fraction of the more than 400,000 crashes that occurred on Florida roadways in 2017, they were much more likely to result in fatalities.

Yet fatalities in accidents involving drivers under the influence of drugs, alcohol or a combination of the two were proportionally high, accounting for more than 31 percent of the 3,116 accident fatalities in the state in 2017. So, statistically speaking, you are unlikely to be involved in an accident with an impaired driver, but if you are, you are more likely to be killed than you would be with a sober driver.

Recovering money damages for serious injuries or fatalities caused by a drunk or drug-impaired driver can be difficult. These catastrophic cases easily exhaust the minimum $10,000 in personal injury protection (PIP) coverage that every Florida driver must carry. The at-fault drunk driver may not have sufficient liability insurance to compensate you for your injuries. And the uninsured/underinsured coverage line of your own insurance policy may not be enough to cover the excess.

If you have been charged with DUI, hopefully no one was hurt, but whether injuries were involved or not, seek representation from an attorney with experience successfully defending clients in drunk driving and driving under the influence of drug cases. These are often complex cases that can result in numerous, potentially serious, penalties, including incarceration, fines and license suspension.

If you have been injured or a loved one has been hurt or killed in an auto accident caused by an alcohol- or drug-impaired driver, seek advice from a knowledgeable attorney at the Largey Law Firm. Our attorneys pursue all possible sources of recovery for such injuries. Call us at 352-253-0456 or contact us online to schedule a free consultation at one of our offices in Clermont, Inverness and Tavares.