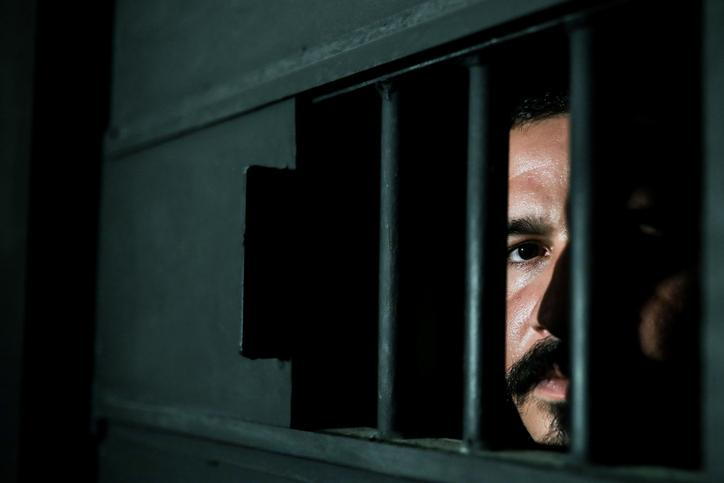 A bill in progress in the Florida Legislature would permit qualified prisoners to earn rehabilitation credits to gain earlier release. The measure, which enjoys bipartisan support, aims to change the focus of prison terms from punishment to rehabilitation, with the hope inmates become less likely to commit new offenses.

Supporters of the bill say that although the concept of reducing prison time is controversial, statistics on recidivism show that Florida’s current system isn’t working. Rehabilitation is not a point of emphasis and more than 50 percent of inmates who don’t participate in rehab end up incarcerated again within three years.

Under the proposal, inmates could earn credits taking 30 to 60 days off their sentences for each instance of qualifying conduct, which could include good behavior, outstanding deeds and completion of various rehabilitation programs. Activities for which prisoner could earn these credits would include:

The amount of time prisoners could earn (known as “gain time”) would vary based on the severity of their offense, with some offenses being deemed so severe that they are not eligible for gain time.

The Senate Appropriates Subcommittee on Criminal and Civil Justice voted 7-0 on April 8 to approve the measure. As of early May, the bill was awaiting further action in the legislature. If it becomes law, the measure is estimated to reduce prison costs by nearly $550 million over the next five years by reducing recidivism.

Just as important, the bill would provide a meaningful way for people serving sentences to establish eligibility for early release, helping them reenter society and rebuild their reputations sooner. As criminal defense lawyers, we support this emphasis on rehabilitation and increased parole availability.

At Largey Law Firm, we represent people in criminal matters throughout Central Florida. Please call our firm at 352-253-0456 or contact us online. We have offices in Tavares, Inverness and Clermont.