Can I File a Wrongful Death Claim if I Accepted a Workers' Compensation Settlement? 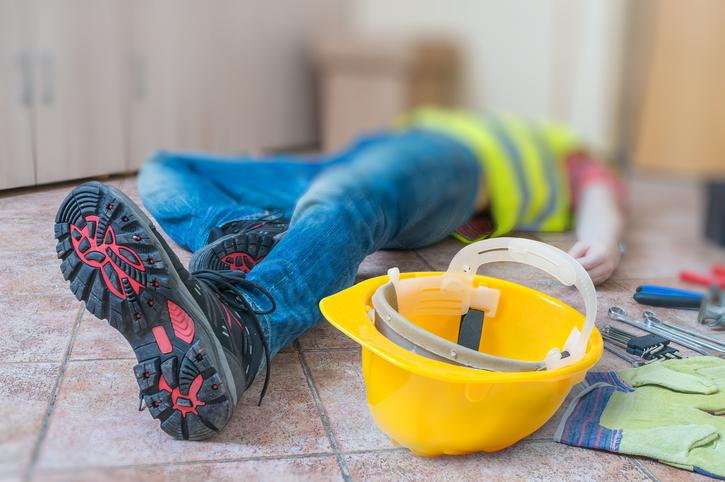 However, there are narrow exceptions to the exclusive remedy rule. For example, if an employer does something to harm a worker intentionally, the worker can file a personal injury lawsuit. Also, if a third party with whom the injured worker has neither an employer-employee or co-worker relationship accidentally injures the worker, the worker can sue that third party.

A wrongful death lawsuit has advantages over a workers’ comp settlement, because the plaintiff can collect damages such as pain and suffering and the loss of full earnings. Workers’ comp only pays for two-thirds of a party’s lost wages and pays nothing for pain and suffering.  However, a plaintiff cannot collect the same compensation twice. If a surviving spouse recovers the full amount of lost wages in a wrongful death lawsuit, the workers’ comp insurance company will file a claim for reimbursement of its settlement.

If you have lost a loved one in a fatal workplace accident, the wrongful death attorneys at Largey Law may be able to help. Whether we file a wrongful death action or pursue a workers’ compensation settlement on your behalf, you can trust us to fight aggressively for justice. To schedule an appointment, call 352-253-0456 or contact our office online.