Can You Get a DUI Even if You’re Not Driving?

Can You Get a DUI Even if You’re Not Driving? 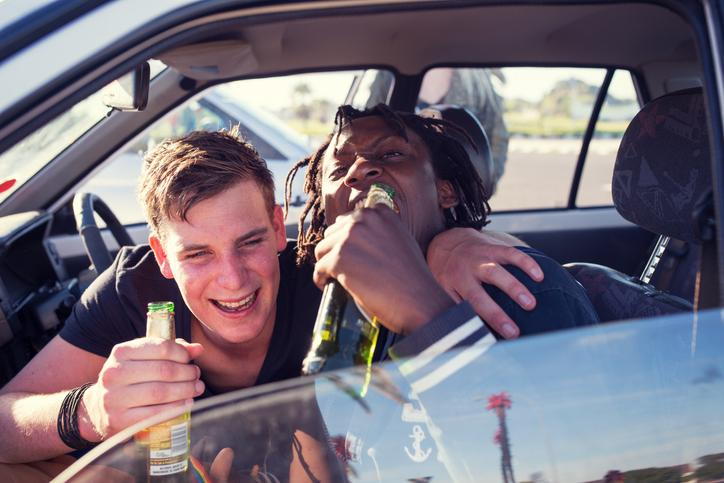 Everyone understands that you can be arrested and criminally charged if you get pulled over while driving under the influence of alcohol or drugs. But what’s less understood is that it is possible to get a DUI even if your vehicle isn’t moving at the time of your arrest.

In Florida, you can be charged with DUI if you were in actual physical control of the vehicle. You are likely to be considered in actual physical control if you are in the driver’s seat and had the ability to operate the car. If you had the keys in your possession, that’s usually enough. In fact, the keys don’t even have to be in the ignition. They could be in your pocket, your hand or on the seat next to you.

On the surface, it may seem unfair to charge someone with DUI when they weren’t driving. After all, the “D” does stand for “driving.” But the actual-physical-control rule was meant to provide a way to charge a drunk or drugged driver who was involved in a crash. In that scenario, police aren’t able to pull over a driver on the road. They can only get to the driver after the vehicle has stopped. Since all driving technically ended at the time of the crash, the driver couldn’t be charged with DUI. The legislature enacted the actual-physical-control rule to fix that loophole.

People can be charged with DUI, even they are not driving, in a variety of different scenarios, such as:

Any of these scenarios could be considered actual physical control, but ultimately the rule calls for a legal determination based on proof. If you were charged with DUI under these or any similar circumstances, make sure you retain an experienced Florida DUI defense attorney as soon as possible.

With offices in Tavares, Inverness and Clermont, Largey Law Firm provides strong DUI defense to clients throughout Central Florida. Our attorneys are highly experienced and know how to find weaknesses in the prosecution’s case. Call 352-253-0456 or contact us online for a free consultation to discuss your situation.