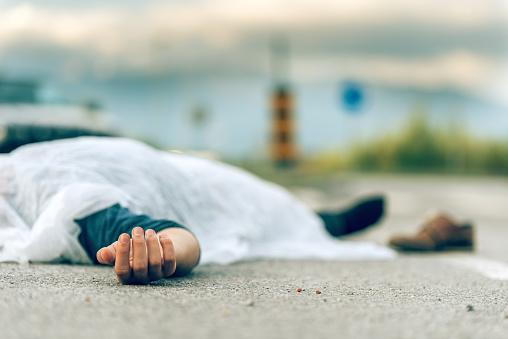 The year 2017 was a deadly one for Central Florida pedestrians. In the first few months alone, 24 pedestrians were killed in Seminole, Lake, Osceola and Orange counties, according to data from the Florida Highway Patrol. This was up from 18 for the same timeframe in 2016.

Orange County in particular has a long history of being among the country’s deadliest locations for pedestrians, largely because many tourists and locals are constantly on the streets as they walk to and from public transportation access points.

What’s interesting about the circumstances in Central Florida is that it’s the pedestrians who tend to be at fault for many accidents. Many fail to cross the street in crosswalks or to look both ways before crossing. It doesn’t help that they often are not wearing bright or reflective clothing at night.

There are, of course, incidents in which drivers make poor decisions, but by and large, pedestrians are placing themselves in dangerous and potentially deadly situations. With more drivers out on the road because of lower gas prices, pedestrians must exercise even greater caution now than in years past.

Safety initiatives on the rise

County officials in Central Florida are well aware of the increased pedestrian fatality figures and are implementing new initiatives to curb the trends. Orange County, for example, has been making a variety of road improvements designed to benefit pedestrians. The county, in conjunction with the University of Central Florida, is spending nearly $9 million to install better lighting on roads around the campus and will also be adding more crosswalks and widening sidewalks. The county is also studying Oak Ridge and Pine Hills roads with the idea of making similar improvements in those spots.

In addition, the Florida Highway Patrol started the Arrive Alive campaign, which provides increased law enforcement presence in areas known to have high rates of traffic deaths, and upped its public education and outreach efforts.

Still, it’s clear that state and local governments still have a long way to go to combat what has been a growing problem in the region.

For more information about your legal options if you have been injured as a pedestrian, contact a knowledgeable Central Florida accident lawyer at Largey Law.