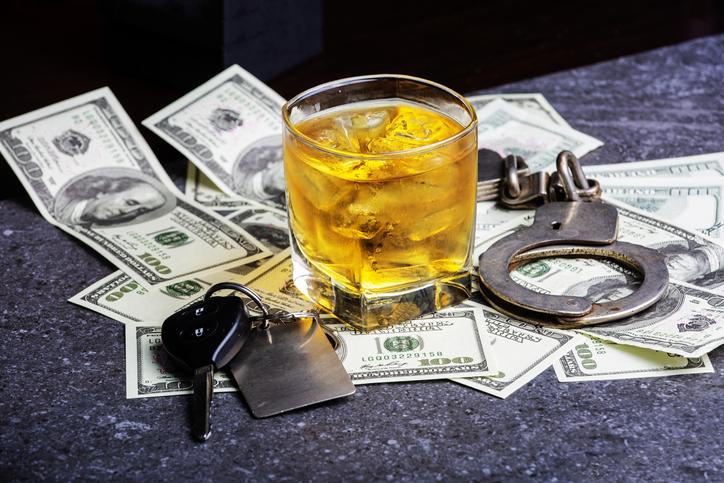 In Florida, you can be charged with driving under the influence (DUI) if your blood alcohol concentration is found to be .08 or higher. The penalties for ordinary DUI are substantial, but those for enhanced DUI are stiffer still.

An enhanced DUI charges typically results from having a BAC of .15 or higher, which is almost double the legal limit for ordinary DUI. You can also be charged with enhanced DUI if any aggravating factors exist, such as:

A conviction of enhanced DUI carries severe penalties that include substantially higher fines. Here is how the fines for ordinary and enhanced DUI compare:

To protect your freedom, your property and your driving privileges, you should enlist the help of an experienced Florida DUI lawyer who can find the weaknesses in the state’s case against you and can fight for reduction of charges or sentence where possible.

With offices in Tavares, Inverness and Clermont, Largey Law Firm provides strong DUI defense to clients throughout Central Florida. We know how to handle enhanced charges and protect your rights. Call 352-253-0456 or contact us online for a free consultation to discuss your situation.