Florida Among States with High Rates of Fatal Bicycle Accidents

Florida Among States with High Rates of Fatal Bicycle Accidents 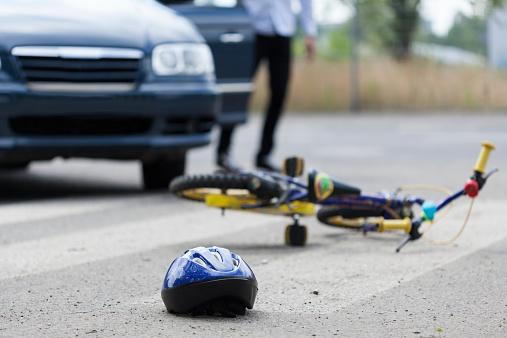 The number of fatal bicycle accidents has increased on a national level. Here in Florida, which regularly leads the nation in bike fatalities, the numbers continue to rise despite expanded prevention efforts at the state level.

According to “A Right to the Road: Understanding & Addressing Bicyclist Safety,” a study published by the Governors Highway Safety Association, there were 818 bicyclists killed on U.S. roads in 2015. This figure represented a 12 percent increase over 2014, the largest year-over-year jump since the mid-1990s.

A National Highway Traffic Safety Administration report indicates that Florida once again led the nation in cyclist fatalities in 2015 with 150, which was 21 more than second-place California. This is a notable

increase from the state’s 139 deaths in 2014. Texas was the only other state with 50 or more bike-related accident deaths. Florida was also the per capita leader, with 7.4 cyclist deaths per 1 million residents. The national average was 2.5 deaths per million. Of those killed while riding a bike in Florida, 85 percent were men, and the average age was 45. In 2014, the average age was 39.

Florida officials say safety initiatives will continue to involve public education, traffic law enforcement and improved road designs, but authorities have been unable to pinpoint specific factors that make Florida so dangerous for cyclists. The nice weather is one factor, but the state has significantly higher per capita fatal incidents than California, which also benefits from warm weather throughout the year.

If you or someone close to you has been injured in a bicycle accident due to someone else’s negligence, you may be able to seek compensation. Contact a knowledgeable Central Florida personal injury attorney at Largey Law for further guidance.