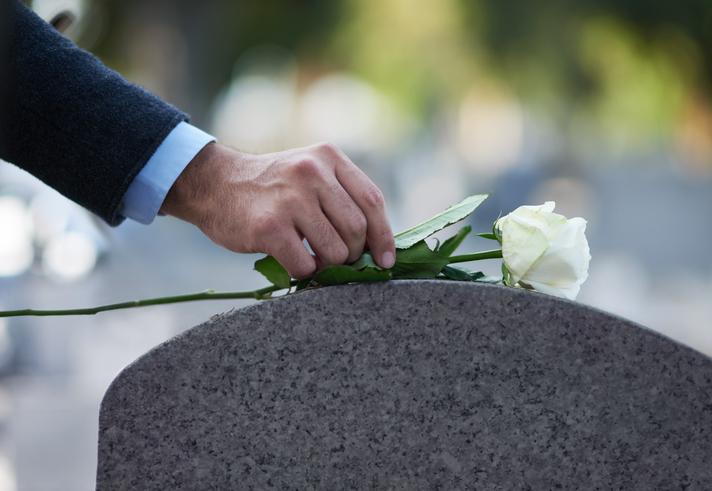 According to Florida Health, the state’s accredited public health system, more Florida residents between the ages of 1 and 44 die from unintentional injuries than from any other cause. In Florida, unintentional injury is also the third leading cause of death for all ages, following only heart disease and cancer.

Unintentional injuries are so tragic in part because they are often preventable, and therefore leave victims and loved ones fixated on thoughts of “if only…” When responsible parties act cautiously and look out for each other on the road, in their homes and at pools and beaches, risks may be spotted and averted before tragedies happen. There are many actions you can take to become aware of the all-too-common dangers that Floridians face. By learning and making an effort to follow safety guidelines as a regular part of life, you may be able to save yourself or someone else you love.

If you ever become injured due to someone else’s careless behavior, the feelings of helplessness that follow may be intense. Injuries sustained in car accidents, falls and other unintentional incidents can come with costly medical procedures, follow-up appointments, physical therapy and additional healthcare costs. Property damage and, in the worst cases, funeral costs, can also be excessive. The Centers for Disease

Control and Prevention (CDC) reports that nationwide, nearly $130 billion worth of fatal injury costs in 2013 were related to unintentional injuries. The attorneys at Largey Law have a history of providing compassionate support and persistent legal representation to victims of unintentional injuries caused by another’s negligence as well as to the loved ones of individuals who have died in wrongful death accidents. If you need to speak to a lawyer about an injury you have suffered, call us at 352-253-0456 or contact us online to schedule a free initial consultation. Our Central Florida offices are conveniently located in Tavares, Inverness and Clermont.