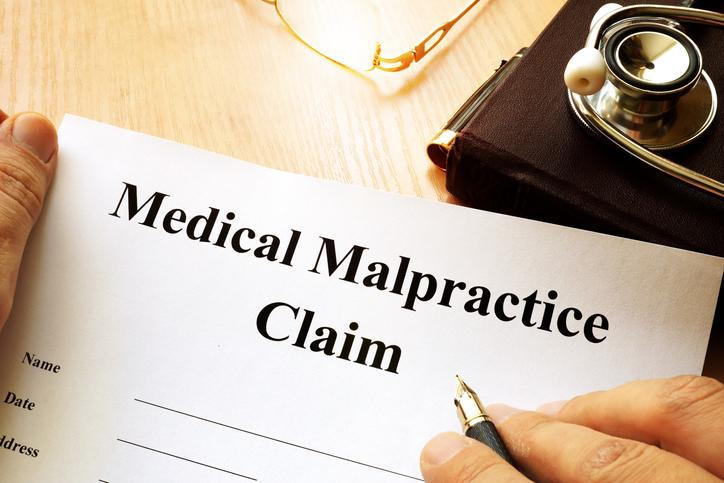 Over the years, lawmakers in many states, including Florida, have passed laws limiting the amount of compensation that can be recovered by patients who were injured by their medical providers. These limits — called noneconomic damages caps — have been the subject of opposition by members of the public, families of people injured and killed by medical malpractice and even some politicians.

Florida’s cap on noneconomic damages was instituted in 2004 and lived a short life. Originally, it limited medical malpractice plaintiffs to recovering only small amounts of money for serious traumas like:

In 2014, the Florida Supreme Court ruled that the damages cap was unconstitutional in cases that involved the death of a patient. That case, however, left open the question of whether the cap still applied in cases where the patient was seriously injured but did not die. That question was answered in 2017, when the Court ruled that the medical malpractice damage cap was unconstitutional in all cases, even if the patient survives.

Today, it is clear that there is no noneconomic damages cap in Florida. An injured patient is entitled to pursue the full amount of noneconomic damages that may be available. The amount awarded depends on the facts of each case and the direct and expert testimony presented.

Each case requires its own unique calculation of noneconomic damages, which takes into account many variables. These relate to the severity of the injury, the intensity and cost of treatment, the length of the recovery period and how long and how severely the injury will impact the victim’s life. The evidence used to prove these factors can include testimony from the victim’s doctor, family and social or business associates, as well as opinions of mental health professionals.

If you have had the misfortune of being injured by a medical provider, it is a good idea to talk to a lawyer as soon as possible. Medical malpractice cases often take considerable time to assemble. In most cases, your lawsuit must be filed within two years of the date of the injury or of its discovery.

Largey Law Firm understands the complex nature of medical malpractice cases and how to effectively pursue compensation for injured patients. If you would like to speak with one of our lawyers in a free consultation, please call 352-253-0456 or contact us online today. We have offices in Clermont, Tavares and Inverness.