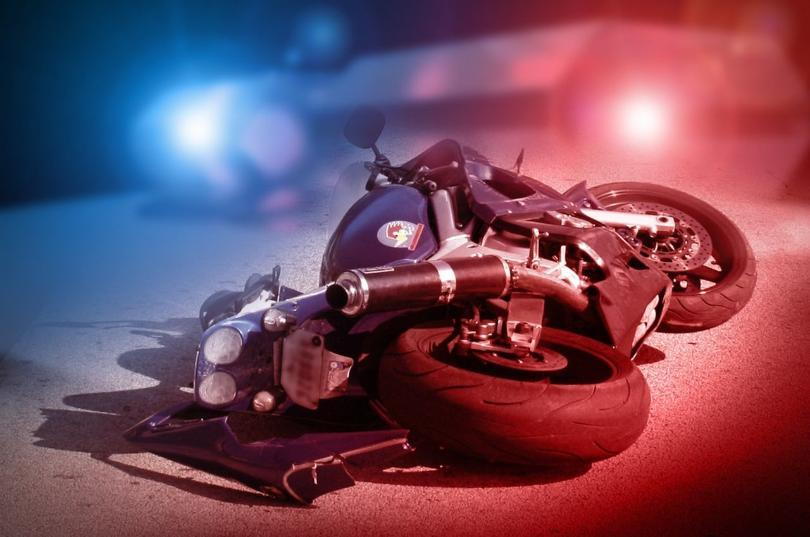 Last year, WCTV.tv stirred up a bit of controversy when it reported Florida was the worst state in the nation for motorcycle fatalities. That story contained a press release from the American Automobile Association, more commonly known as AAA, which relied on statistics from the National Highway Traffic Safety Administration to make its assertion. According to NHTSA’s full report, there were 467 riders killed in Florida, the most in the nation, ahead of even more populous warm-weather states like California (435) and Texas (457). NHTSA also reported that 29 percent of the motorcycle operators killed had blood alcohol content, or BAC, over the legal limit, just slightly above the national average of 28 percent. Helmet use was also an issue: 49 percent of those killed were known not to have been wearing a helmet, exceeding the national average of 40 percent.

However, the story, though published in 2016, relied on 2013 data. We naturally wondered where Florida stood with the most up-to-date data available, so we recently visited NHTSA’s website and drew the latest report with data from 2015.

What we found, unfortunately, was not encouraging. In 2015, 577 motorcycle riders were killed in Florida, a staggering increase of 24 percent. The state pulled even farther away from California (449) and Texas (422). The percentage of riders killed with an illegally high BAC was down only slightly to 27 percent, matching the national average for that year. Riders killed while not wearing a helmet declined slightly to 47 percent, still above the national average, which dropped to 39 percent.

Clearly, Florida has a problem with motorcycle safety, and it’s going to take cooperation from motorists and riders to solve the problem. WCTV’s 2016 article contained AAA safety tips that are worth reprinting here:

seen the devastation these accidents can cause, so we urge all motor vehicle operators to do their part to improve traffic safety throughout Florida. Safety Tips for Motorists:

At Largey Law, we represent victims of motorcycle accidents who have suffered catastrophic injuries. We’ve seen the devastation these accidents can cause, so we urge all motor vehicle operators to do their part to improve traffic safety throughout Florida.

If have been injured in motorcycle accident, trust Largey Law to fight aggressively for justice. To schedule an appointment with an experienced lawyer at our firm, call 352-253-0456 or contact our office online.