How Comparative Fault Can Affect a Wrongful Death Claim

How Comparative Fault Can Affect a Wrongful Death Claim 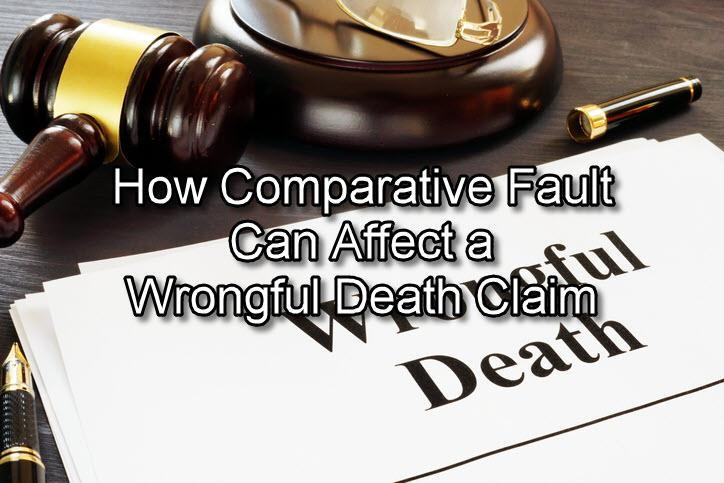 When someone dies as a result of an accident or a deliberate act, the executor or other personal representative of the deceased person’s estate may sue for damages suffered by surviving family members. This is called a wrongful death claim because it requires proving that the deadly incident was caused by another person’s wrongdoing. However, the defendant in the suit can counter that negligence or other wrongdoing by the decedent or one of the decedent’s survivors contributed to causing the accident.

Florida law calls for measuring the comparative negligence of all parties in an accident or other incident resulting in injury. Under this system, the jury assigns a percentage of blame to each party. The jury also determines each party’s total damages and reduces that amount by the percentage of blame. For instance, if the plaintiff is awarded $100,000 but is 75 percent liable and the defendant is only 25 percent liable, the judge will reduce the verdict against that defendant to $25,000.

In a wrongful death suit, if the decedent was partly at fault, then the percentage of his or her negligence will reduce the amount of damages the decedent’s estate or the survivors may receive. If a particular survivor’s negligence contributed to the accident, the damages he or she receives will be reduced by their percentage of liability. This is true even if a case is settled, as a state appellate court decided in Hess v. Hess. Because a probate judge found that the mother was 100 percent to blame for the auto accident causing her child’s death, she was not entitled to receive any portion of the settlement from the other driver’s insurance company. Those proceeds went entirely to the father.

If you’ve lost a family member because of someone else’s negligence or other harmful act, you should retain a skilled wrongful death attorney who can make the strongest possible case for the defendant’s liability. If the case is settled, any survivor of the decedent that the personal representative accuses of contributing to the accident should retain their own attorney to protect their right to share in the settlement proceeds.

Largey Law Firm’s wrongful death attorneys have the skill and knowledge needed to maximize your recovery of damages for the loss of a loved one. We have offices in Tavares, Inverness or Clermont, Florida. Call 352-253-0456 or contact us online for a free consultation. Se habla español.