How to Prove Another Driver’s Texting Caused Your Accident

How to Prove Another Driver’s Texting Caused Your Accident 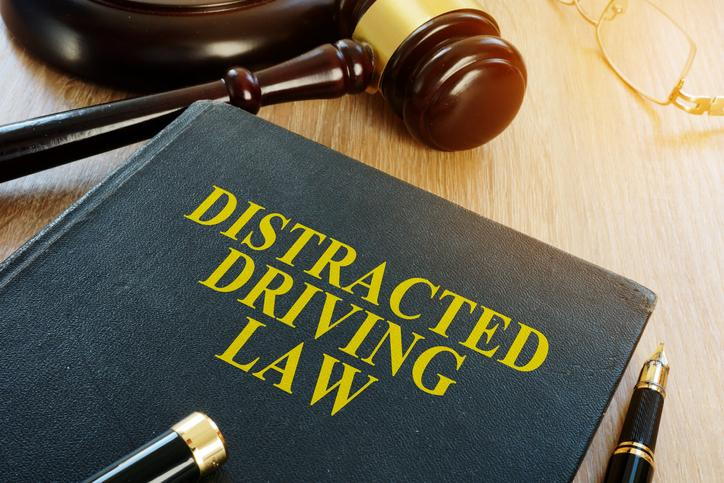 Distracted driving continues to cause accidents on Florida’s roads, with the Department of Highway Safety and Motor Vehicles attributing nearly 49,000 crashes to driver inattention in 2020. One of the most common types of distraction is texting, which occupies a driver’s hands, eyes and mental attention. If you’ve been seriously hurt in a Florida accident that you suspect was caused even in part by the other driver’s texting, there are multiple ways to prove it.

In 2019, Florida enacted a ban on texting while driving. The law allows police to pull over a driver whom the officer observes texting behind the wheel, and the driver can be cited and fined. If the officer noticed the driver was texting in the moments leading up to the accident, the citation and the officer’s report and testimony can serve as compelling evidence in support of your lawsuit seeking damages.

Your Florida car accident lawyer can assemble other forms of evidence to prove that the driver was in fact texting at the time of the crash. Evidence may include:

Evidence of texting can put pressure on the driver’s insurance company to settle the claim in your favor without the need to go to trial. However, you can expect the insurer and the defense lawyer to argue that texting did not cause the crash or that it played only a minor role. You need to have a resourceful auto accident attorney to make skillful use of the available evidence.

The injury attorneys of Largey Law Firm are experienced in gathering evidence to prove distracted driving and other types of fault for a car crash. We help accident victims pursue the full compensation they deserve. Call 352-253-0456 or contact us online for a free consultation. Our offices are in Clermont, Tavares and Inverness.