If You’re the Victim of a Crime on Someone’s Property, Can You Sue?

If You’re the Victim of a Crime on Someone’s Property, Can You Sue? 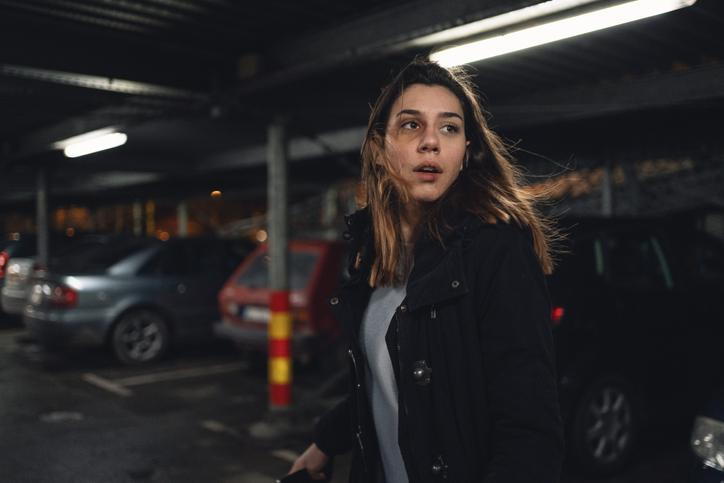 In Florida, property owners or occupants have a duty to protect invited visitors from reasonably foreseeable criminal acts. A victim of an assault or other crime has a right to sue for money damages, but winning a case requires proof that the person in control of the property did not take reasonable preventive measures. The problem is, there is a gray area in the law concerning what criminal acts are foreseeable, and so what preventive measures should be taken.

The first step in proving premises liability for injuries from a crime is to establish that the victim was an invited guest. The property owner or occupant must maintain the premises in a reasonably safe condition for social or business visitors, correcting or warning of known or knowable hazards that the visitor would not have discovered by the exercise of ordinary diligence.

But when is the possibility of a criminal attack a foreseeable hazard? Florida appeals courts have come to different conclusions. Some require proof of recent, similar prior crimes in geographical proximity to the attack on the victim. Others apply a more flexible approach, as was illustrated by a recent decision of the Fourth District Court of Appeals.

In Bryan v. Galley Maid Marine Products, Inc., plaintiff Jacob Bryan sued the owner of an Okeechobee marine equipment shop after being attacked twice on the premises. Bryan and a group of acquaintances had been invited by the shop owner to “hang out” after a local bar closed. Shortly after they arrived at the shop, a member of the group, James Long, hit Bryan, throwing him to the floor and knocking him unconscious. Bryan awoke 17 minutes later, then had another altercation with Long in the parking lot that again left him unconscious. Long was later charged and convicted of aggravated battery.

In his premises liability suit, Bryan claimed the shop owner knew or should have known that Long posed a risk of harm, especially after the first attack. But the trial court dismissed the suit on summary judgment, finding no genuine issues of material fact about whether the attacks were foreseeable or whether the shop owner owed Bryan a duty of protection. In reversing, the appeals court found that while the first attack may have taken everyone by surprise, the second attack was foreseeable and the shop owner had a duty to protect Bryan, an invitee to his property.

The appeals court’s decision illustrates how Florida property owners can be held responsible for on-premises crimes if foreseeability and breach of a duty to protect an invitee can be shown. But these cases can be complex. If you or someone you care about has been the victim of a crime on another’s property in Florida, get in touch with a premises liability lawyer at Largey Law Firm in Tavares. You can schedule a free in-person or Skype consultation by calling 352-253-0456 or contacting us online.