Looking Ahead to the Wekiva Parkway Extension Project

Looking Ahead to the Wekiva Parkway Extension Project 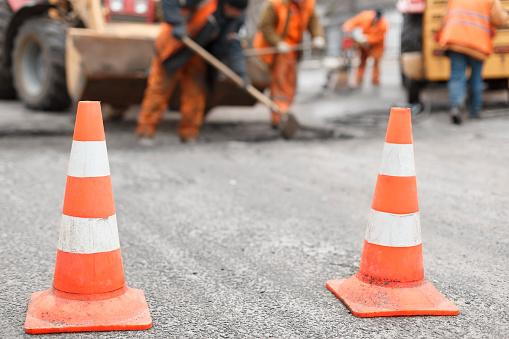 Most residents of Central Florida are well aware of the ongoing extension project for Wekiva Parkway (State Road 429). The project is a cooperative effort among the Central Florida Expressway Authority (CFX), Florida’s Turnpike Enterprise and the Florida Department of Transportation (FDOT).

The design phase for the project began in earnest in 2012, and construction on some phases has been underway for a couple of years. The project is slated for completion by late 2021.

When complete, the expanded Wekiva Parkway will connect to State Road 417, which completes the beltway around Central Florida. The design of the project would protect many of the natural resources and habitats in the surrounding area, especially along the Wekiva River. In total, the project will cost an estimated $1.6 billion, which includes $500 million of non-toll road improvements.

Below are some specific road improvements you can expect upon the project’s completion:

In addition to these physical improvements, the expressway will have the added benefit of relieving U.S. 441, State Road 46 and other roads in the area of traffic congestion, which has built up over time due to growth in Lake, Seminole and Orange counties. The improvements should also serve to make these roads safer for those traveling them.

If you have been involved in a crash and need legal assistance, contact an experienced Central Florida auto accident attorney at Largey Law.