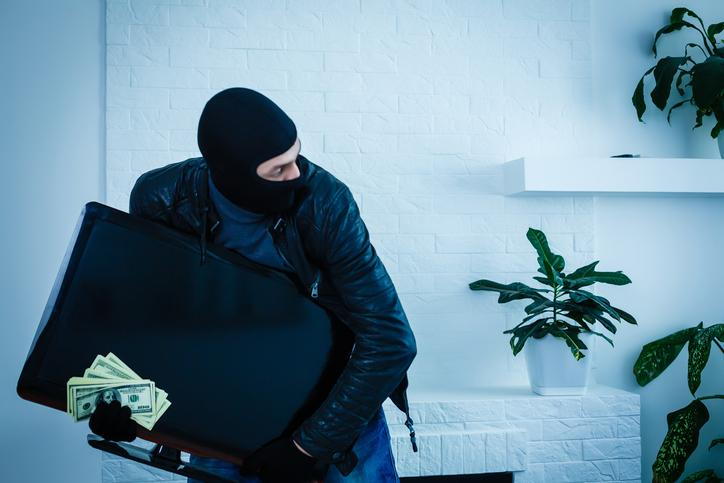 For the first time in more than 30 years, Florida has amended its law defining the crime of felony theft. The revised statute — signed into law last year by Governor Ron DeSantis and effective October 31 — is at the same time more lenient and potentially more severe.

Under the previous law, any theft of goods valued at $300 or more was considered felony theft. The new threshold amount is $750, which means anything below that amount is a petty theft. However, the amended statute also markedly increases the time period within which multiple smaller thefts can be aggregated to constitute one crime. The two-day period under the old law is now raised to 30 days.

As a result, the new law may be easier on a defendant charged with a single smaller theft but will be tougher on repeat offenders. For example, if a person commits a theft valued at $250 on March 1, another valued at $275 on March 15 and a third valued at $275 on March 28, they would add up to third-degree felony theft of $800. Under the old law, the three offenses would be charged as separate petty thefts.

The difference is significant in view of the penalties that may be imposed. A third-degree felony carries a jail term of up to five years and a potential fine of $5,000, whereas a petty theft is punishable by at most a year in jail and a $1,000 fine.

In view of the harsh penalties possible for aggregated small thefts prosecuted as a felony, it is more important than ever to hire a knowledgeable and experienced criminal defense attorney.

The purpose of these changes is to bring Florida law into alignment with the laws of other states, but it is uncertain what impact the law will have on theft crimes here. According to a report published by The PEW Charitable Trusts, an increase in the dollar-value threshold for felony theft in other states had no impact on the rate of thefts committed.

If you or a loved one has been accused of a felony theft charge in Florida, the attorneys at Largey Law are here to help. We are experienced in navigating the Florida criminal justice system and building strong defenses. To schedule a free initial consultation with an experienced lawyer, call us at 352-253-0456 or contact us online. We have offices in Tavares, Clermont and Inverness.