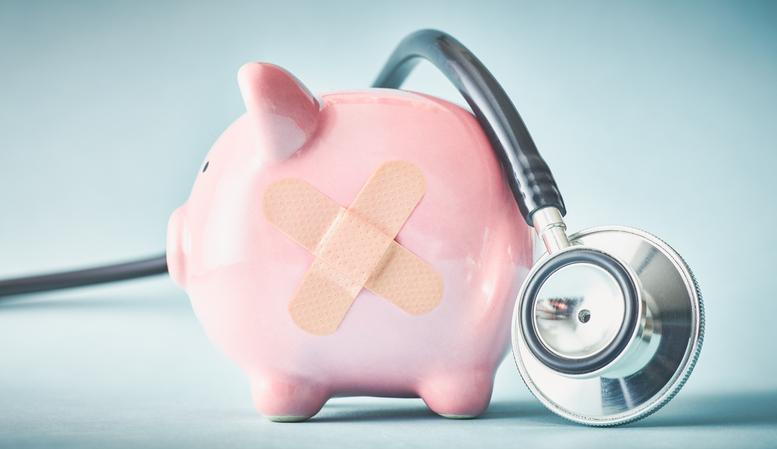 Injuries suffered in an accident may be so serious that they restrict your ability to work long into the future, costing you substantial income. You are entitled to seek compensation for present and future loss of income if your injuries were caused by someone else’s negligence. While it is relatively easy to prove the amount of money you lost by missing work in the immediate aftermath of your accident, it is more challenging to prove how your future earning capacity will be reduced.

In Florida, an injured person is permitted to recover future economic damages when the long-term effects of the injury are “reasonably certain.” This can include loss of income due to a diminished capacity to engage in your occupation. Notably, the Florida Supreme Court has rejected the idea that a person must be permanently injured in order to recover future damages.

Typically, proof of future lost wages requires testimony from medical and vocational experts about why you cannot do your former job and about how much income you will lose as a result.

Medical expert testimony establishes the nature and extent of your injuries and vocational expert testimony shows their effect on your ability to work. If your injuries are so severe that you can never work again, even with rehabilitation, then it is possible to project how much money you would have earned from now until retirement. If you are able to work but only in jobs that pay less than you earned before, a projection can be made by calculating how much more you would have made had the accident not occurred.

For example, imagine a surgeon who gets injured in a car accident. He loses three fingers in the crash. As a result, he can no longer work as a surgeon. He may be able to work in health care, but most likely in a role that pays far less than he had made before. With proper proofs, the surgeon would be able to recover compensation for the projected difference in earnings, factored for the rest of his working life.

Largey Law Firm has successfully pursued claims of future lost wages for accident victims in Central Florida. We know the law and what it takes to prove a case. Please call 352-253-0456 or contact us online to arrange a free initial consultation at our offices in Tavares, Inverness or Claremont.