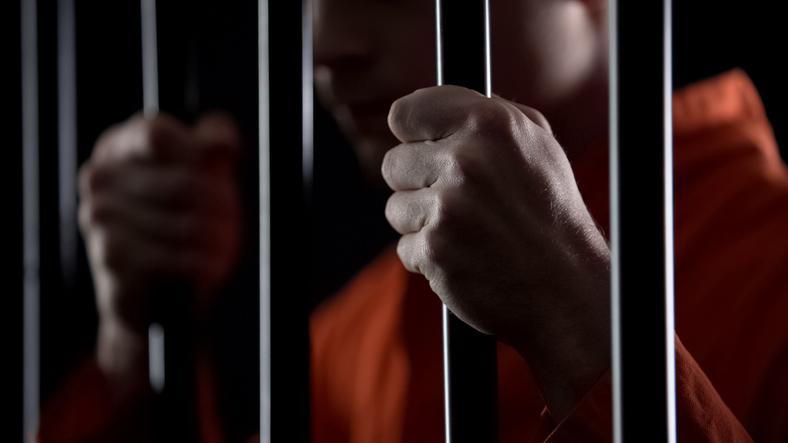 Florida is one of 35 states that allow those who have been wrongfully convicted and imprisoned to receive compensation from the state. Those who are eligible can collect $50,000 per year of wrongful incarceration, up to a maximum of $2 million dollars. However, compensation is rare because the bar for eligibility is set very high.

Many people in prison for decades in Florida have been exonerated based on newly available evidence, such as DNA testing. But out of 30 inmates exonerated since enactment of the 2008 law establishing the compensation remedy, only four have been found eligible.

The major restriction in the statute is the “clean hands” rule. As originally passed, the statute required that the exonerated individual must have no other felony convictions. Since individuals who are incarcerated usually are repeat offenders, this rule effectively eliminated eligibility for most prisoners. In one case, a claimant was denied due to conviction of escaping from the prison in which he was wrongfully incarcerated. However, in 2017 the Florida legislature eased up on the clean hands rule by prohibiting receiving funds only if the claimant was previously convicted of a violent felony or more than one non-violent felony prior to the wrongful conviction.

Another restriction is that a claimant must file within 90 days of the date of exoneration. Many of those exonerated are still in prison, so applying by the deadline can be difficult. One man who was exonerated could not file because the prosecutor decided to retry him and he was kept in jail during that time. The charges were dropped two years later.

The law presently applies only to individuals exonerated after its 2008 enactment. Recently, however, a new bill was introduced in the legislature that would allow for retroactive eligibility for compensation. This may open the door to many more claimants. According to the National Registry of Exonerations, there have been 73 individuals in Florida proven innocent and exonerated in Florida since 1989.

Hiring an experienced criminal defense attorney is imperative to navigating the rules and restrictions for seeking wrongful imprisonment compensation.

Largey Law firm will fight to prove your innocence and to seek appropriate remedies. To schedule a free initial consultation with an experienced lawyer, call us at 352-253-0456 or contact us online. We have offices in Tavares, Inverness and Clermont.