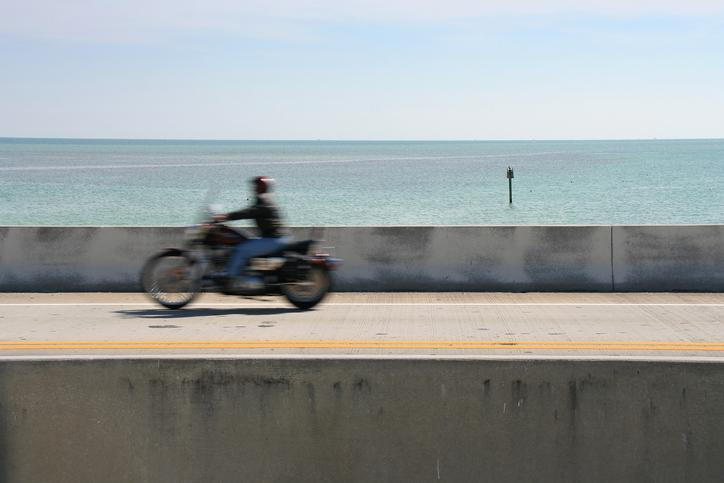 Florida is one of the leading states in the country in numbers of motorcycle accidents. Data from the Florida Department of Highway Safety and Motor Vehicles shows that in central Florida alone there have been a total of 1,237 motorcycle crashes during the first four months of 2020, and of those, 74 involved fatalities. There are many factors that contribute to motorcycle accidents including driver behavior, weather and road conditions. And certain roads in Florida are especially dangerous for bikers.

Florida motorcycle accidents can cause serious injury and even death. The best way to avoid injuries and fatalities on any road while riding is to wear a helmet, follow traffic rules and exercise constant caution. Adequate motorcycle insurance is imperative, covering your personal medical expenses and potential lost wages in case you get into a serious accident. Some crashes are caused by other drivers who may be held liable for the harm they inflict.

Largey Law includes experienced attorneys who are motorcycle riders themselves. We understand Florida motorcycle accident issues and fight to win fair compensation for victims. To schedule a free initial consultation with an experienced lawyer, call us at 352-253-0456 or contact us online. We have offices in Tavares, Clermont and Inverness.