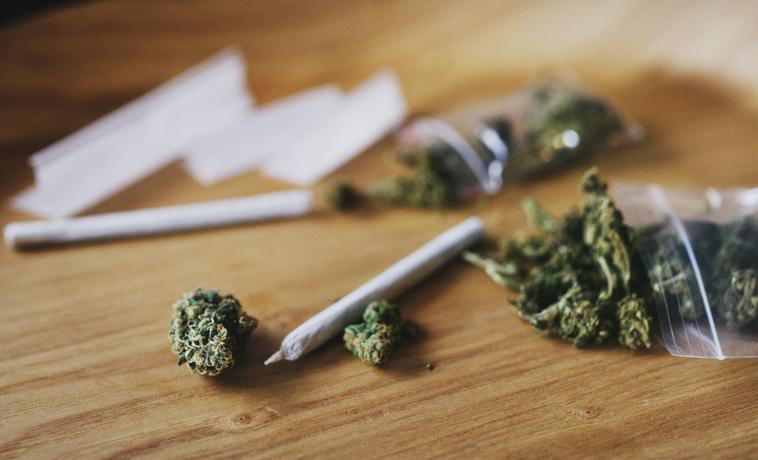 Voters in New Jersey, Arizona, South Dakota and Montana approved legislation in November 2020 to legalize the use of recreational marijuana for anyone at least 21 years old. As a result, about one in three Americans now live in states where weed is legal for adults. Florida, however, still does not allow recreational marijuana use. That could change, though, if the state Supreme Court doesn’t kill the process first.

The political committee Make It Legal Florida is seeking to put a constitutional amendment on the 2022 ballot that would legalize recreational marijuana. After failing to get enough signatures to have the measure appear on the 2020 ballot, the committee has already obtained enough signers to make 2022 a possibility.

But signatures are not the only hurdle. Under Florida law, the state Supreme Court plays a critical role in determining whether a proposed constitutional amendment may appear on the ballot. Specifically, the court must sign off on the proposal’s wording and summary.

As proposed, the amendment would “permit adults 21 years or older to possess, use, purchase, display and transport up to 2.5 ounces of marijuana and marijuana accessories for personal use for any reason.”

Florida State Solicitor General Amit Agarwal says that language is misleading and therefore the court should not approve the measure as written. Agarwal says the language makes it sound like the possession and purchase of marijuana would be entirely allowed, while in reality such actions would remain illegal under federal law.

While the language that might appear on the 2022 ballot is still being worked out, the November voting cycle brought legalization supporters some welcome news on another front. Florida voters rejected Amendment 4, which would have forced any future constitutional amendments, such as a marijuana legalization amendment, to be approved twice. If Amendment 4 had been approved, it would have meant that even if voters approved recreational marijuana in 2022, the same measure would have to be voted on again in 2024. With Amendment 4’s rejection, that extra step is eliminated.

At Largey Law Firm, we are monitoring the developments regarding the potential legalization of recreational marijuana in Florida. If you have questions or need a lawyer to defend you in a drug case, please call our attorneys at [ln::phone] or contact us online. We have offices in Tavares, Inverness and Clermont and serve clients throughout Central Florida.