Central Florida Roads Have a Reputation for Poor Pedestrian Safety

Central Florida Roads Have a Reputation for Poor Pedestrian Safety 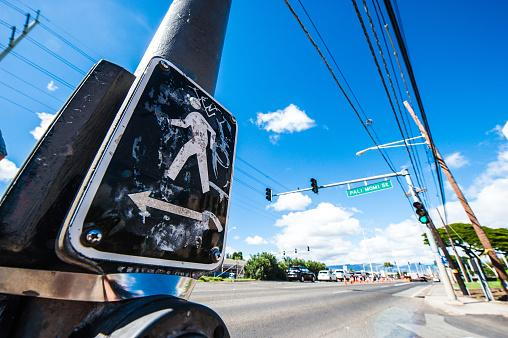 According to a variety of studies, Central Florida roads are among the most dangerous in the United States for pedestrians. Hundreds of pedestrians are injured and dozens are killed each year in this area.

From 2014 to 2015, the number of pedestrian fatalities increased in five counties in Central Florida. Now, drivers are killing pedestrians in triple-digit figures each year in the region, with 124 pedestrians being killed in 2015 alone, according to statistics from Florida Highway Safety and Motor Vehicles.

There are some roads in the region that have been especially dangerous for pedestrians. U.S. Highway 441, for example, saw 14 pedestrian deaths in 2015, and there were seven more on U.S. 192 and six on U.S. 436.

The National Complete Streets Coalition’s “Dangerous by Design” report hypothesizes that the roads in Central Florida are the issue. For example, wide roads like U.S. 441 make it easy for cars to go fast, but they are not designed for pedestrian safety. In many cases, crosswalks are so far apart that pedestrians will take their chances jaywalking rather than take the time to go to the nearest crosswalk.

Pedestrians and drivers alike should be alert and careful while out on the road, as one moment of inattentiveness could result in a serious crash. For more information about your legal options if you have been injured in a pedestrian accident, contact an experienced Florida personal injury attorney at Largey Law.